What Is Safaree Samuels' Net Worth?

Safaree Samuels is a Jamaican-American rapper, songwriter, actor, and reality television personality who has a net worth of $3 million. Samuels first became widely known in 2016 when he joined the cast of the VH1 reality series "Love & Hip Hop: Hollywood." He jumped over to "Love & Hip Hop: New York" in 2017 and "Love & Hip Hop: Atlanta" in 2020.

Safaree Samuels was born Safaree Lloyd Samuels on July 4, 1981, in Brooklyn, New York. His parents are Jamaican immigrants, and he grew up with sisters Samantha and Shaneequa. Samuels attended Midwood High School.

Safaree began his music career with the Hoodstars alongside rappers Nicki Minaj, Seven Up, and Lou$tar. In 2004, they recorded the song "Don't Mess With," which was used as the entrance song for WWE Diva Victoria and was included on the album "ThemeAddict: WWE The Music, Vol.6." After the Hoodstars disbanded, Minaj decided to pursue a solo career, and Samuels acted as her hype man. Safaree co-wrote the single "Did It On'em," which appeared on Nicki's 2010 debut album, "Pink Friday," and peaked at #3 on the "Billboard" Hot R&B/Hip-Hop Songs chart and #4 on the Hot Rap Songs chart. Samuels appeared in Minaj's 2012 "Stupid Hoe" music video, and that year he had six writing credits on her album "Pink Friday: Roman Reloaded" and performed on the track "Press Conference." 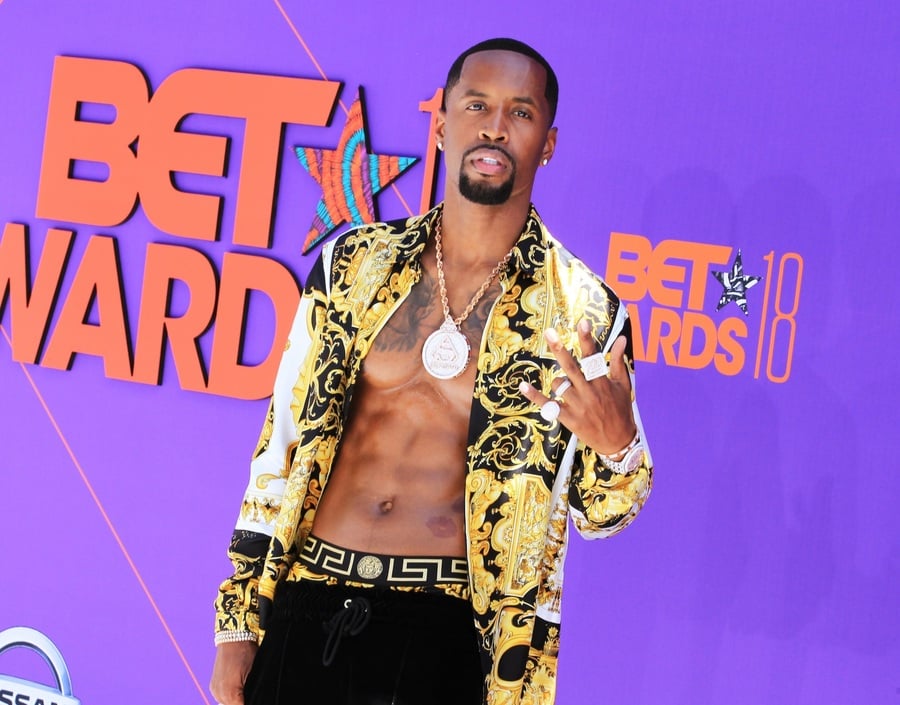 In 2015, Safaree released his first two mixtapes, "It Is What It Is" and "It Is What It Is, Vol. 2," and the following year, he appeared in three episodes of the VH1 reality series "K.Michelle: My Life" and joined the cast of "Love & Hip Hop: Hollywood" during the show's third season. 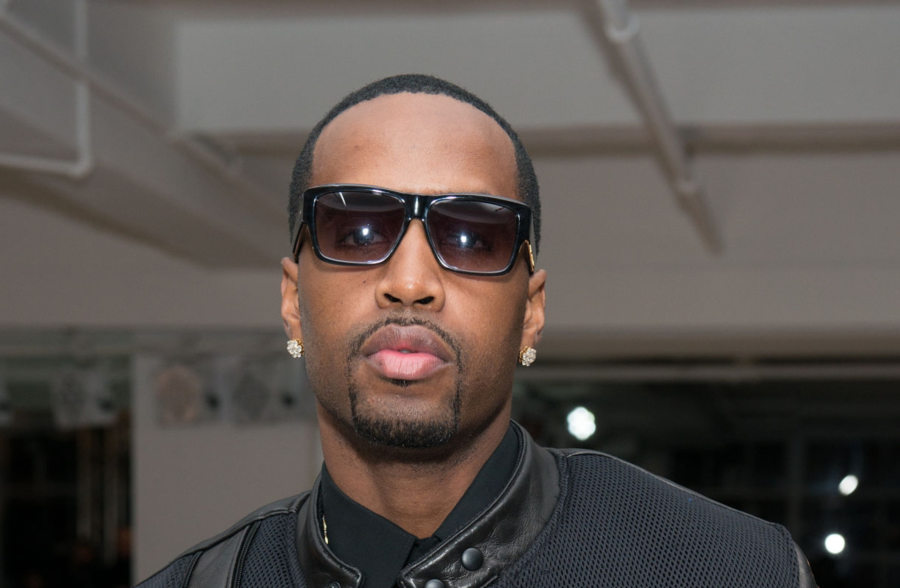 Safaree was in a relationship with Nicki Minaj from 2002 to 2014, and it is believed that several tracks on Nicki's 2014 album "The Pinkprint" are about the end of her relationship with Samuels. In  a 2017 appearance on "The Wendy Williams Show," Safaree said of the album, "As far as that whole process goes, it was a collaborative process. She doesn't sit there and do absolutely nothing, but I definitely was a helping force in everything that had to do with creating music." He also said that he had not been paid for his work on the album.

On Christmas Eve in 2018, Samuels became engaged to Erica Mena, a model, singer, actress, and reality television star he met while appearing on the horror-themed VH1 reality show "Scared Famous" in 2017. The couple married on October 7, 2019, and they welcomed daughter Safire on February 3, 2020, and son Legend on June 28, 2021. A month before Legend was born, Mena filed for divorce.

Jen The Pen Bayer Net Worth