Natalie Morales Net Worth and Salary: Natalie Morales is an American journalist who has a net worth of $18 million. She served as a correspondent and anchor for four years on MSNBC where she covered major national and international news, including Operation Iraqi Freedom, the Space Shuttle Columbia disaster, Scott Peterson's murder trial, and the 2004 election of George W. Bush. In 2006, Morales left MSNBC to take a job with the "Today" show. Two years later, she became the third hour's co-anchor, and later replaced Ann Curry as the news anchor in 2011. In 2016 she replaced became the "Today" Show's West Coast anchor and also replaced Billy Bush as the host of the series Access Hollywood and Access Hollywood Live.

Early Life: Morales was born on June 6, 1972 in Taipei, Taiwan. She moved around frequently during her childhood, primarily living in the United States, Spain, Brazil, and Panama, resulting in her ability to speak Portuguese and Spanish in addition to English. Her father, Mario, was a lieutenant colonel in the U.S. Air Force, which required the family to move often.

Career: After completing her degree, Morales briefly worked at Chase Bank before pursuing a career in journalism. She then got a job at News 12 – The Bronx as a morning anchor. In addition to her on-air presence, she also worked as an editor, camera operator, and producer, gaining valuable skills that would serve her well in her future career.

Morales then moved to Hartford, Connecticut where she became a morning co-anchor and a weekend anchor and report for WVIT-TV. From there, she reported on a number of headline stories including the Columbine shoots, the 2000 Presidential Election, and the attacks of September 11, 2001. Additionally, she was tapped to co-host the documentary, "Save Our Sound," which was focused on preserving the Long Island Sound. The production was subsequently nominated for an Emmy Sard. She was also recognized by the Hispanic newspaper, "El Diario La Prensa" as being one of the 50 Most Influential Latinas due to her news reports and coverage. Hispanic Magazine also named her a Top Trendsetter of 2003. 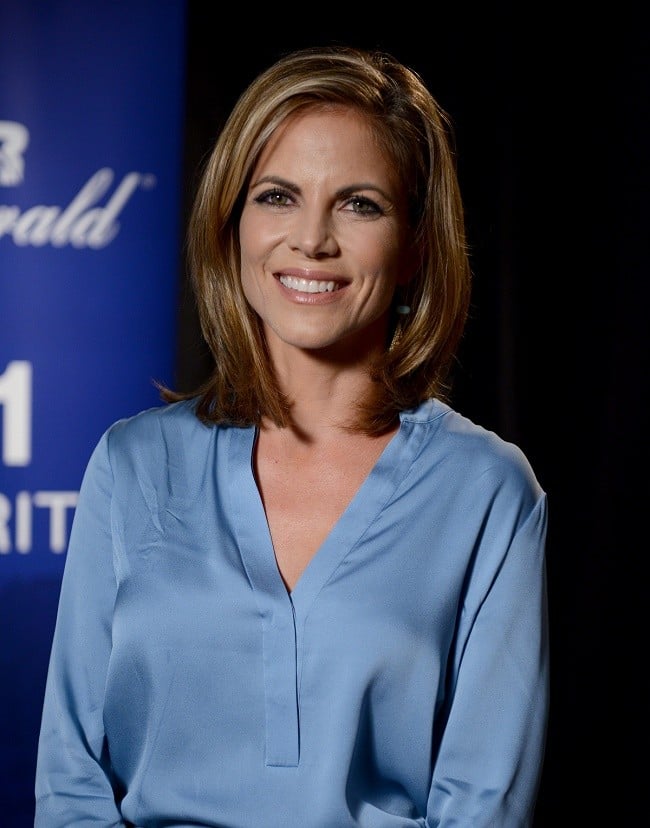 Beginning in 2002, Morales served as an anchor and correspondent for MSNBC. She stayed at the network until 2006 and during this time she covered topes like the 2004 Presidential Election, Operation Iraqi Freedom, the Space Shuttle Columbia disaster, and the investigation and trial of Scott Peterson.

After her time at MSNBC, Morales joined the Today show in 2006 as a national correspondent. After a couple of successful years in this role, she then became the co-anchor of the third hour of the show in 2008. In 2011, Morales replaced Ann Curry as the news anchor for Today when Curry became the overall host of the program.

Morales moved to California in 2011 when she became the Today Show West Anchor. Additionally, she began hosting "Hollywood Access" which she did until 2019.

Personal Life: Morales married Joseph Rhodes in August of 1998. They were married for almost six years when the couple had their first son, Josh, in 2004. They then had a second son, Luke, in 2008.

While Morales was working on the East Coast, they couple purchased a townhome in Hoboken, New Jersey in 2002 and later renovated and expanded in in 2008. Once Morales became the anchor of the "Today" show on the West Coast, they sold the townhome and moved to Brentwood, California.

Outside of her professional life, Morales enjoys running and has competed in numerous marathons and triathlons, including five New York City Marathons. She was recognized by "Triathlete Magazine" in their October 2010 issue and was featured on the cover and in a full-length article.

Dan Rather Net Worth