What Is Erica Mena's Net Worth?

Erica Mena was born Erica Jasmin Mena on November 8, 1987, in The Bronx, New York City. Mena's mother, Sonia, is Puerto Rican, and her father, Brian, was Dominican. Brian was a drug dealer, and Sonia gave birth to Erica in jail after Brian forced her to sell drugs. Mena has said that she was sexually abused as toddler and that it ended when her mother got out of jail. Erica spoke to "Rolling Out" about her childhood in 2014, stating, "My sister actually held me down, Lisa, she was 18 years old, until I was 3 years old. It was a lot for her. That's when my mom was like, I don't want her to suffer, I'll have the state take her. Me and my family had our fair share of troubles." 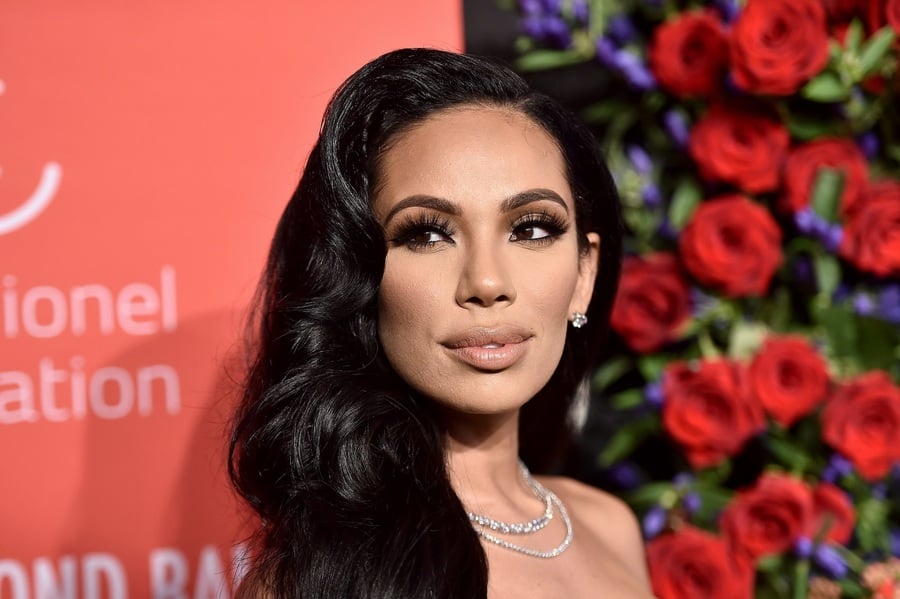 Erica has appeared in photo spreads for dozens of men's magazines, such as "King," "XXL," and "Maxim," and her modeling work has included campaigns for brands like Tommy Hilfiger, L'Oreal, and Roca Wear.

In 2009, she appeared in several episodes of the E! reality show "Kourtney & Kim Take Miami" while she was working for Dash, a store owned by Kim, Kourtney, and Khloé Kardashian. 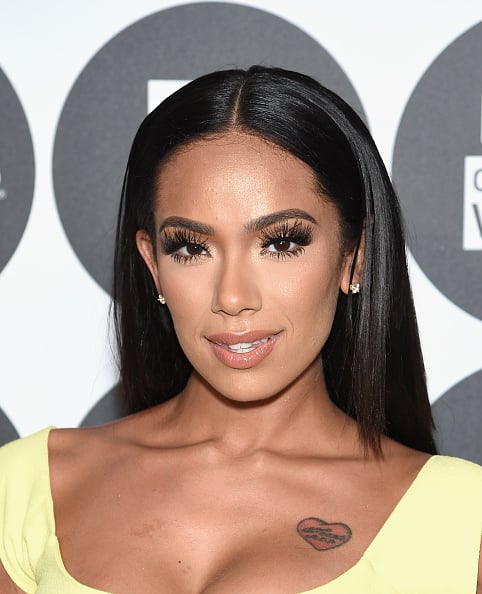 In her first episode of "Love and Hip Hop: New York," Erica was involved in an altercation with fellow cast member Kimbella, who she used to compete against for modeling jobs. During the fight, champagne glasses were thrown, injuring both women and leading to a ban on glasses and metal silverware on the set. The incident also resulted in stronger security measures for the series, such as personal bodyguards for the cast members. Mena has also appeared on "Love & Hip Hop: Check Yourself" (2013–2015) and "Love & Hip Hop: Secrets Unlocked" (2021), and in 2017, she competed on the horror-themed VH1 reality show "Scared Famous." Erica met her future husband, rapper Safaree Samuels, on the show, and she played for the charity Together We Rise.

The third season of "Love and Hip Hop: New York" focused on Erica's relationship with her manager, Rich Dollaz, and during season four, Mena, who is bisexual, began dating singer Cyn Santana. Erica and Cyn split up during season five, and Mena became engaged to rapper Bow Wow in 2014.

They called off the engagement in late 2015, and on Christmas Eve in 2018, Erica and Safaree Samuels got engaged. The couple married on October 7, 2019, and they welcomed daughter Safire on February 3, 2020, and son Legend on June 28, 2021. A month before Legend was born, Mena filed for divorce from Samuels. Erica also has a son named King (born March 1, 2007) with rapper/video director Raul Conde.