Daniel Negreanu Net Worth and Career Winnings: Daniel Negreanu is a Canadian professional poker player who has a net worth of $60 million. Negreanu has won two World Poker Tour championship titles and six World Series of Poker bracelets throughout his career. In 2014, he was inducted into the Poker Hall of Fame and received recognition as the decade's best poker player by the Global Poker Index. As of this writing, Daniel Negreanu's career winnings stand at $41 million. He has won just under $7 million at the World Poker Tour and $18.7 million at the World Series of Poker.

Early Life: Negreanu was born on July 26th of 1974, in Toronto, Ontario. His parents, Constantin and Annie, emigrated from Romania, hoping to give Daniel and his older brother Mike a chance at a better life. Their father was an electrician and sold confectionery. Negreanu attended Pineway Public School in North York, ON, where he received complaints from his principal for having poor manners and ignoring school rules.

Daniel learned to play poker when he was a teenager and discovered a love for gambling. He frequented pool halls, where he began hustling, playing cards, and sports betting. A few credits shy of graduating, Negreanu dropped out of high school to pursue poker full-time. He started playing against adults in charity casinos and other gambling halls. Not only was Daniel competing against people more than twice his age, but he was also winning, and by the time he was 21, he had accumulated enough money to move to Las Vegas.

Negreanu was not prepared for the competition he faced in Las Vegas and soon lost all his money, forcing him to return to Toronto. However, Daniel did not give up, and after spending hundreds of hours playing and studying, he returned to Las Vegas and began to win.

Career: In 1997, Negreanu earned $55,064 and was named best all-around player at Foxwoods' World Poker Final. The year after, Daniel entered his first World Series of Poker event, where he won $169,460 in the $2,000 Limit Hold 'em event. Negreanu became the youngest WSOP bracelet winner in history and held the record for the next six years. 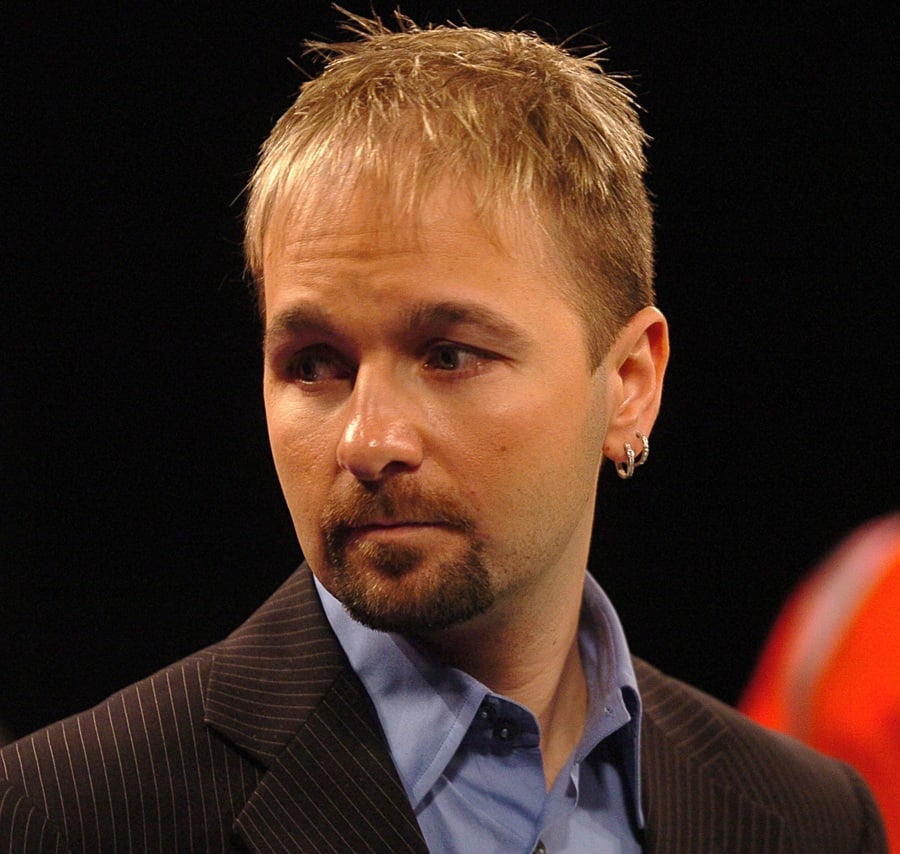 Daniel continued competing in online and World Poker tournaments, earning the reputation as one of the best players. In 2004, he won another World Series of Poker bracelet, with a prize of $169,100. In 2004, Negreanu won two World Poker Tour titles, one in the $10,000 Borgata Poker Open, which yielded $1,009,100, and one in the $15,000 Five Diamond World Poker Classic, where the winnings were $1,795,218. That year, Daniel was named World Series of Poker Player of the Year.

At the Card Player Magazine's Awards Gala in 2006, Negreanu was named Favorite Poker Player. In 2013, he captured another WSOP Player of the Year award, becoming the only player to win the prize twice. In 2014, Daniel was inducted into the Poker Hall of Fame in Las Vegas. In 2019, after 12 years as a member of Team PokerStars on the online poker cardroom PokerStars, where he won millions of dollars, Negreanu announced that he was stepping away from the site.

Philanthropy:  Daniel has made numerous appearances in different charity events, including Ante Up for Africa, which raises money for the Darfur region in Sudan. He is also the founder of the annual Big Swing charity golf event. The tournament raises money for the Lili Claire Foundation, a Las Vegas charity that supports children with special needs and their families.

Real Estate: Daniel is reported to own a massive, two-story home in Las Vegas, Nevada. The house has a pool and a putting green in the backyard.