Vince Vaughn Net Worth and Salary: Vince Vaughn is an American actor, screenwriter, comedian, and producer who has a net worth of $70 million. Vaughn is a member of the "Frat Pack," along with Will Ferrell, Ben Stiller, Luke and Owen Wilson, Steve Carell, and Jack Black. Vince is best known for his roles in comedies such as "Old School" (2003), "DodgeBall: A True Underdog Story" (2004), and "Wedding Crashers" (2005), and he had a small role as Wes Mantooth in "Anchorman: The Legend of Ron Burgundy" (2004) and its 2013 sequel. Vaughn also wrote the screenplays for "The Break-Up" (2006), "Couples Retreat" (2009), and "The Internship" (2013).

Early Life: Vince Vaughn was born Vincent Anthony Vaughn on March 28, 1970, in Minneapolis, Minnesota. His mother, Sharon, is a stockbroker and real estate agent who "Bloomberg Wealth Manager" once ranked as one of the top money managers in America, and his father, Vernon, worked as a toy company salesman. Both of Vince's parents (who divorced in 1991), appeared in "The Break-Up," and Vernon has appeared in six of his son's films. Vaughn grew up in a Catholic and Protestant household in Buffalo Grove, Illinois, with sisters Victoria and Valeri; Victoria grew up to become a producer and has produced several of Vince's films. Vince enjoyed baseball, football, and wrestling during his youth, and he attended Lake Forest High School, graduating in 1988. The year before graduation, Vaughn decided that he wanted to pursue an acting career, and in 1988, he landed a Chevrolet commercial and moved to Hollywood.

In 2013, Vaughn hosted "SNL" again, and he played Frank Semyon on season two of HBO's "True Detective." In recent years, he has appeared in the films "Brawl in Cell Block 99" (2017), "Fighting with My Family" (2019), and "The Binge" (2020), voiced Chet Stevenson on the Netflix animated series "F is for Family" (2018), and guest-starred on HBO's "Curb Your Enthusiasm" (2020). Vince plays a serial killer in the slasher film "Freaky," which is set to be released in late 2020; after seeing the trailer, Stephen King tweeted "Vince Vaughn has GOT to get nominated for an Academy Award." 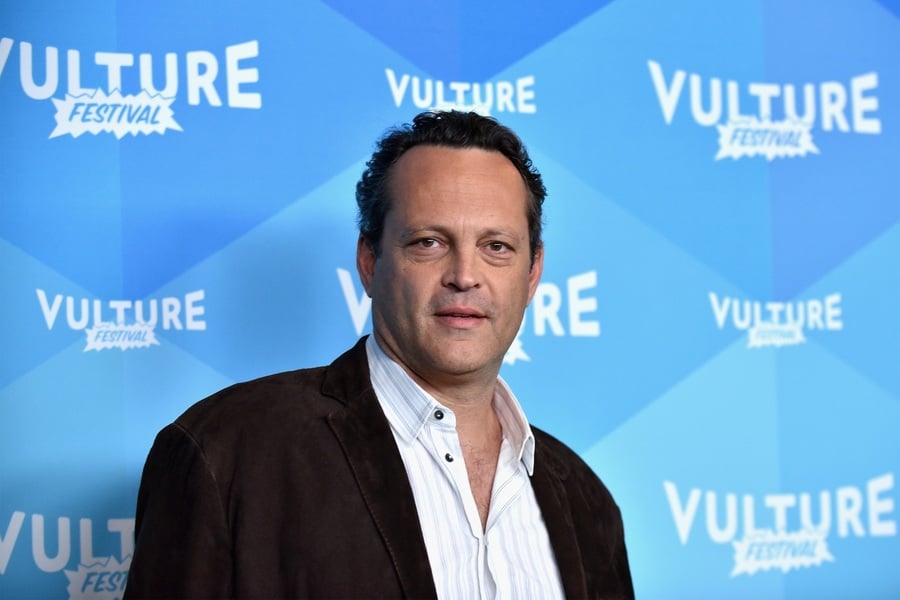 In June 2018, Vaughn was arrested for DUI and resisting arrest after he failed a sobriety test at a Manhattan Beach, California, police checkpoint. He pleaded no contest and was convicted of reckless driving, which came with a sentence of three years' probation, and he was ordered to complete an alcohol abuse program. Vince was previously arrested in April 2001 after getting involved in a brawl outside of the Firebelly Lounge in Wilmington, North Carolina. He was at the bar with screenwriter Scott Rosenberg and "Domestic Disturbance" co-star Steve Buscemi when two men began harassing him; Buscemi ended up getting stabbed in the fight, and Vaughn, Rosenberg, and the two instigators were arrested.