Don Stark Net Worth: Don Stark is an American actor who has a net worth of $5 million. Stark's most famous role is as Bib Pinciotti in the hit series "That '70s Show", where he played the father of Laura Prepon's character for eight seasons.

Born Donald Stark in 1954 in New York City, New York, Don Stark frequently appeared in his high school plays, including a Shakespeare festival. He made his on-screen TV debut in on "General Hospital" in the early '60s. 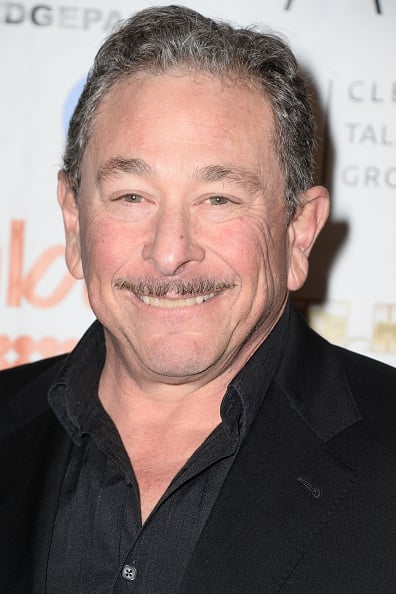 His other TV and film credits include "Curb Your Enthusiasm", "Feds", "Star Trek: First Contact", "Viper", "Supernatural", "Cory in the House", "Time Cop", "American Horror Story", "ACME Saturday Night", "Random Encounters", "Dirty Sexy Money", "The Greatest American Hero: The Fan Series", and "CSI". Stark had a small part in the iCarly movie, "iGo to Japan". He co-produced several episodes of the hit sitcom "Friends" from 1998 until 2000. He scored the part of Oscar Kincade in "Hit the Floor", a TV series that began on VH1 in 2013 and has run for two seasons. Stark also appeared on the Internet show "Corey & Lucas For the Win". Stark is an active bodybuilder and martial artist. He and his wife, Audrey Robinson, have been married since 1989. They have three children together.