Mark Mastrov net worth: Mark Mastrov is an American entrepreneur who has a net worth of $400 million. Mark Mastrov earned his fortune as the founder of 24 Hour Fitness. More recently he has earned accolades as one of the owners of the NBA's Sacramento Kings.

In 1983, Mark was recovering from a knee injury at a local gym called 24 Hour Nautilus. He soon struck a deal to buy out the gym's owner and changed the name to 24 Hour Fitness. 24 Hour Fitness was the first major national gym to be open, not surprisingly, 24 hours a day.

Mark and a partner slowly began expanding. In 1996 they acquired several gym franchises around the west coast and Hawaii to expand their facility to around 50 locations. 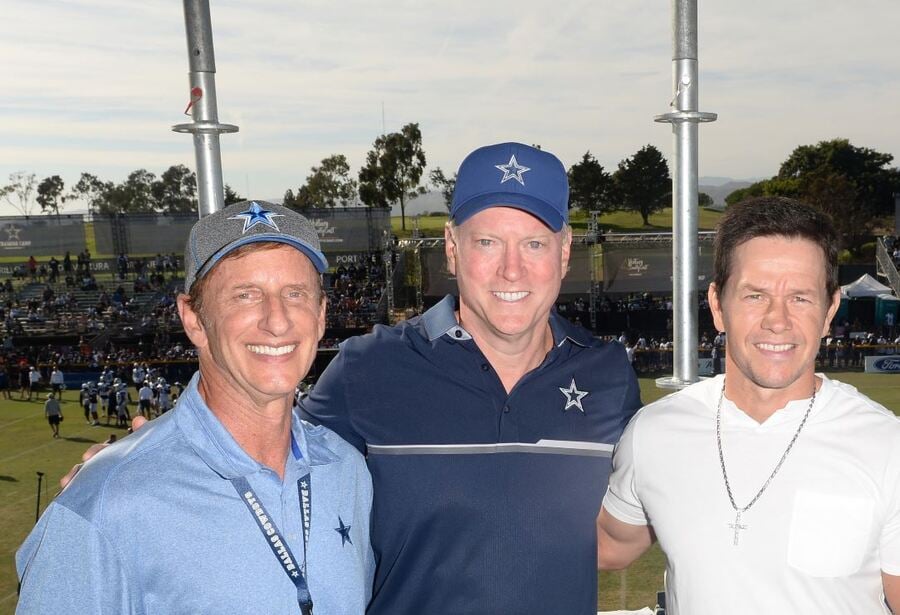 In 2012, 24 Hour Fitness was offered for sale for $2 billion. In May 2014 the company was acquired for $1.85 billion by an investment firm called AEA Investors LP with financial backing from the Ontario Teachers' Pension Plan. Today there are over 400 24 Hour Fitness locations in the US.

In June 2020, at the peak of the COVID-19 pandemic's first wave, the company officially declared bankruptcy.

In January 2013 Mastrov made headlines as one of the potential buyers of The Sacramento Kings NBA franchise. He was ultimately successful as a member of Vivek Ranadive's ownership group.