What is Buster Posey's net worth and salary?

Buster Posey is a retired American professional baseball player who has a net worth of $50 million dollars. Buster played his entire baseball career, from 2008 to 2021, with the San Francisco Giants. He announced his retirement in November 2021. During his major league baseball career, Buster earned around $160 million in salary. He has donated and raised millions of dollars for various charities.

Gerald Dempsey "Buster" Posey III was born in Leesburg, Georgia on March 27, 1987. He played multiple sports while in school. He excelled at baseball, however, and received a large number of athletic awards his senior year of high school. 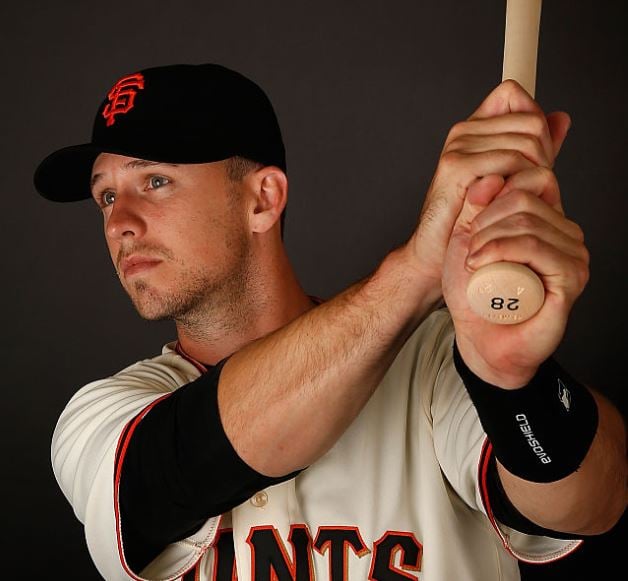 He was drafted directly out of high school, but chose to go to college instead. He went on to study at Florida State University where he played shortstop for the baseball team his freshman year. He was later moved to catcher. By 2008, he was widely considered the best catcher available in the draft pool.

Buster won three World Series and was a 7-time All star during his time with the Giants.

In March 2013, Buster signed a nine year, $159 million contract with the Giants. Between June 2017 and June 2018, Buster earned $25 million between salary and endorsements, which made him one of the highest paid athletes in the world.

Buster and his wife Kristen are high school sweethearts. They married in 2009. As of this writing they have four children.

In April 2013 Buster and Kristen paid a little under $5 million for a large mansion in the town of Lafayette, California. Today the home is worth around $7 million.