A Year Ago Russell Okung Converted Half His Salary To Bitcoin. With Bitcoin Soaring, How's That Trade Working Out For Him?

For the first time in about a decade, offensive tackle Russell Okung is not an active NFL player. After joining the league with the Seattle Seahawks in 2010, he went on to play for the Denver Broncos, LA Chargers, and (perhaps finally) the Carolina Panthers. The Chargers traded Russell to the Panthers last March. Unfortunately he went on to only make seven starts last season due to an injury.

If this is the end of Russell's NFL career, I think we all know what he's going to concentrate on next…

You may recall that Russell is the NFL player who announced last year that he wanted to get paid half his Panthers salary in Bitcoin. There was an initial speed bump after the NFL announced that its teams can't pay players in Bitcoin. Players can only be paid in US dollars. Undeterred, Russell decided to do the conversion after the fact, on his own.

In the last 12 months, the price of Bitcoin has been up, down and all around.

So how is that Bitcoin trade working out for Russell right now? 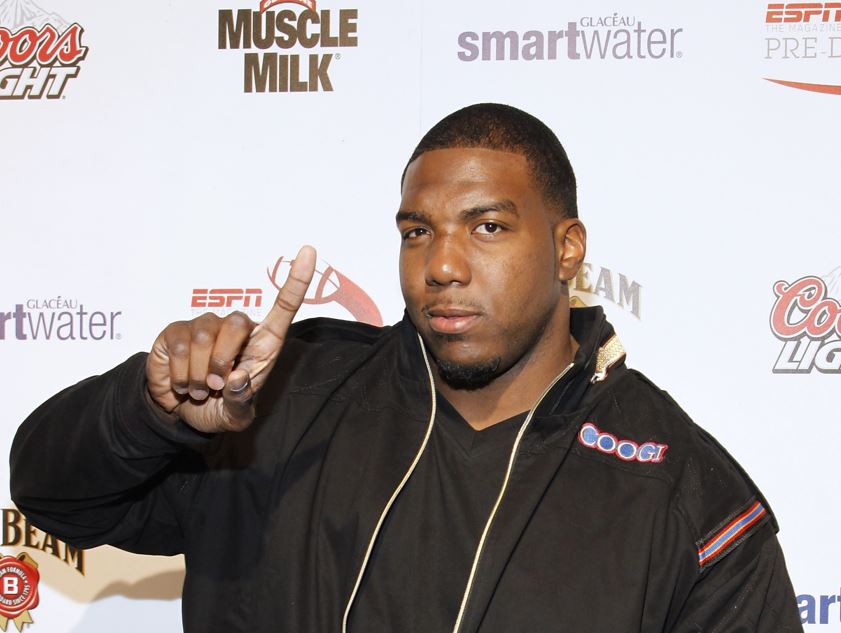 At the time he made this announcement, Okung was playing under a $13 million contract with the Panthers.

Okung made his Bitcoin salary conversion

Russell looked like a financial genius almost right out of the gate as Bitcoin jumped as high as $38,000 in mid January, just a few weeks later.

He looked like a financial super genius by mid-April when Bitcoin hit $63,000.

The next few months were less kind to Okung.

Bitcoin's price proceeded to drop in half. By late July the price had sunk down to $29,000, just a bit higher than his December 2020 purchase price.

Fast forward to the present and Russell is back on top.

Earlier this week, JP Morgan re-affirmed its prediction that Bitcoin will go to $146,000. On the other hand, the bank also warned that with Bitcoin's inherent volatility makes it almost as likely that the price drop back to the $30k range.

That would be roughly half of all the money he ever earned while playing in the NFL (Russell's career earnings currently sit at $71 million).

The $18.9 Million Bugatti La Voiture Noire Is The World's Most Expensive New Car

Bruce Springsteen Reportedly Wants To Sell The Rights To His Catalog, Which Could Be Worth More Than $400 Million

NFL Player Gambled By Negotiating His Own Salary, And Lost Big

Russell Okung And The Worst $53 Million Contract Ever