10 of the Richest Pets in History 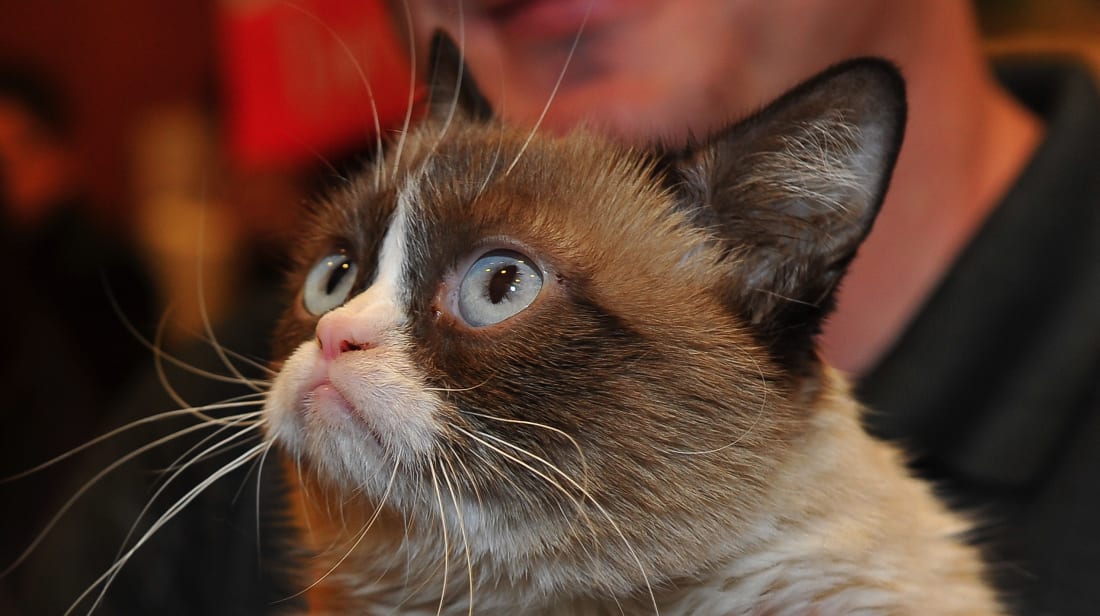 The relationship between man and animal predates capitalism, but that hasn't stopped some of the wealthiest people to ever live from trying to mix the two by leaving their ridiculous fortunes to their pets. Which means that there are cats and dogs on this planet who have more money than you could ever hope to accumulate in your lifetime.

Gunther IV is a second generation ​millionaire canine—and currently the richest animal in the world. His father, Gunther III, inherited $80 million from German Countess Karlotta Liebenstein. He, in turn, left that money to his son, whose caretakers have invested his fortune to the point where Gunther IV is worth approximately $400 million. He owns mansions around the world, eats caviar daily, and has his own personal maid. 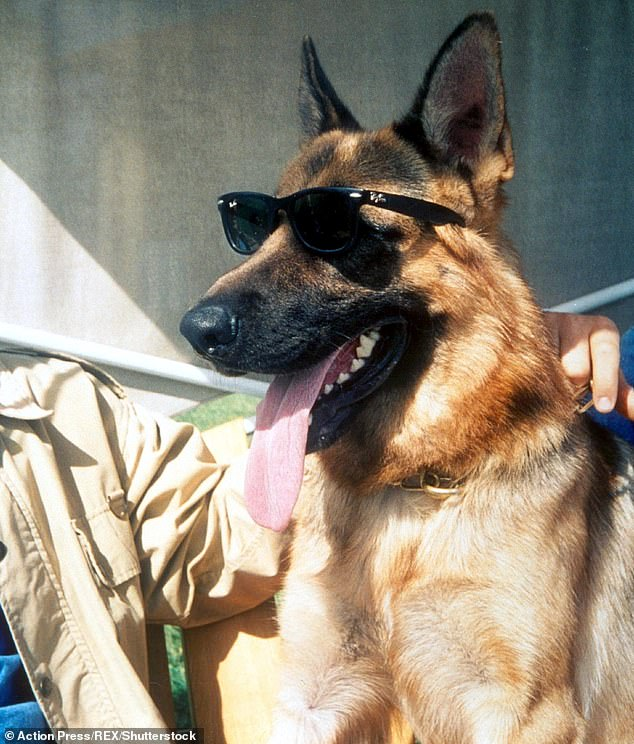 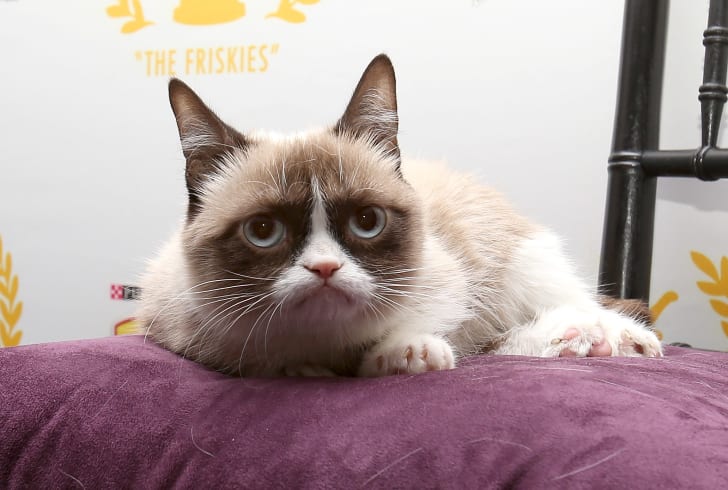 Grumpy Cat—real name Tardar Sauce—is arguably the most famous animal on the planet, thanks to one of the most enduring internet memes ever created based purely on her permanently disgruntled look. Apart from her social media and merchandising empires, she also starred in her own movie, Grumpy Cat's Worst Christmas Ever, where she was voiced by Aubrey Plaza. Though her net worth is often cited as being about $100 million, her owner said that's not quite true. Still, it's definitely in the millions—and a heck of a lot more than the typical American can ever hope to make.

She may be owned by Taylor Swift and share a name with a Law and Order: SVU character, but Olivia Benson doesn't just sit back and let the money flow in through her songstress benefactor. She has a huge social media presence and has starred in ads for Coke and Keds Shoes, netting her a personal fortune worth about $97 million. 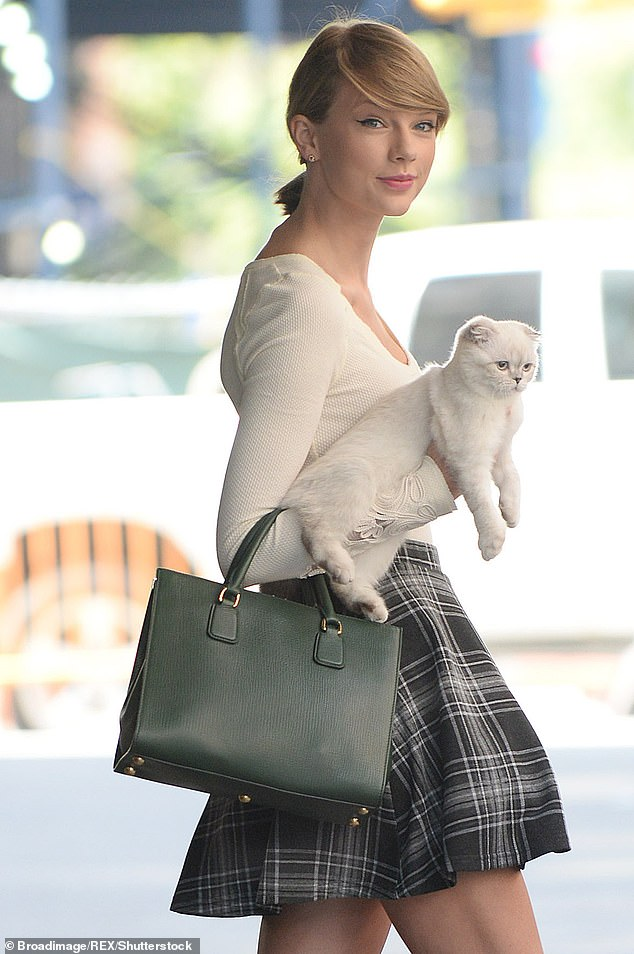 Luke, Layla, Sadie, Sunny, and Lauren have the distinction of being the dogs of Oprah Winfrey. That alone would make them rich in spirit, but it has the added hook of an assured inheritance. Winfrey has already agreed to leave the five dogs $30 million upon her death. 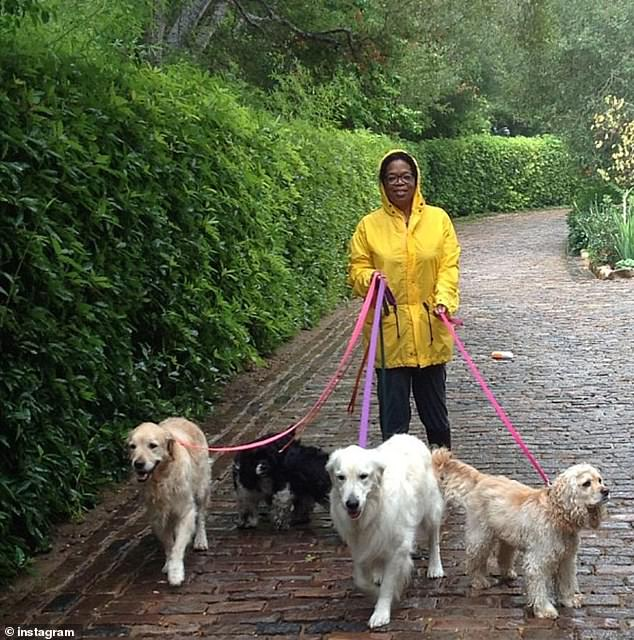 Gigoo, the chicken formerly belonging to the late British publisher Miles Blackwell, sits on a nest egg of $15 million. Blackwell sold his business and retired to the country just three weeks before he died, meaning that he was basically a middleman between Gigoo and his own net worth. 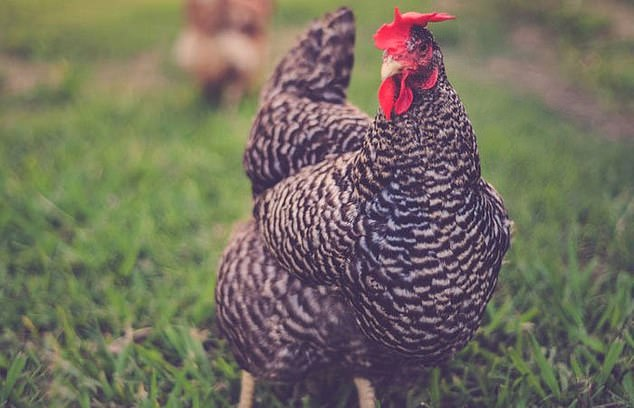 Maria Assunta was an extremely wealthy Italian woman who, upon her death, left her $13 million fortune to her cat Tommasino. The wealth wasn't just in cash though; the cat also became the owner of several castles, villas, and estates throughout Italy.

Blackie was once at the top of this list as he used to be the world's wealthiest cat (as confirmed by Guinness World Records). His $12.5 million fortune came purely from inheritance. He is the last surviving pet of Ben Rea, a multimillionaire who was estranged enough from his own family to bequeath his riches to a feline.

When you can afford to buy your dog Tiffany's necklaces and cashmere sweaters, it might be the universe's way of telling you you have too much money. Regardless, deceased heiress and socialite Gail Posner left her Chihuahua Conchita a sizable fortune of $8.4 million—including a posh waterfront pad in Miami—for seemingly no other reason than because she could. 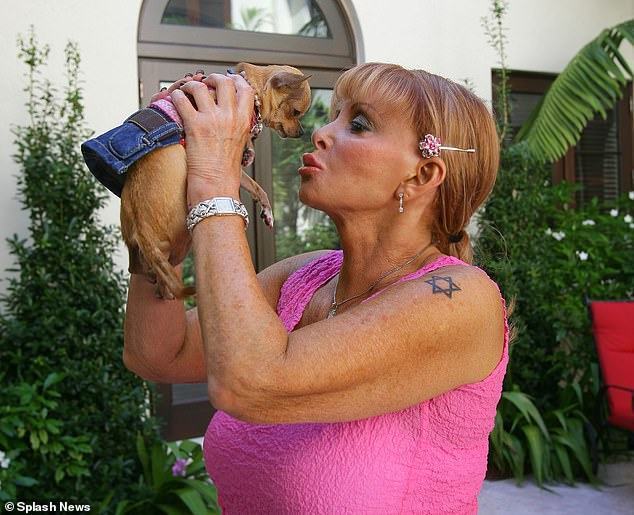 Boo, a famously adorable Pomeranian owned by Irene Ahn, has built a merchandising brand around himself based purely on his unfiltered cuteness. Life-sized stuffed versions of himself are available for purchase, he has his own book, and he has accrued several million social media followers. His net worth currently sits at about $8 million. 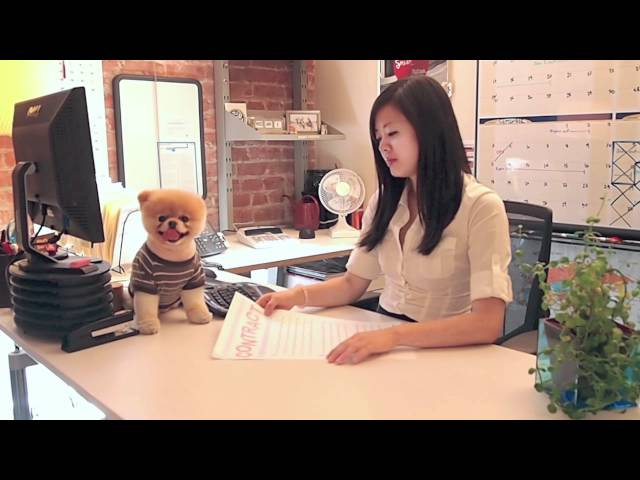 Bart the Bear II is one of the few animals on this list to have actually earned his wealth. Basically, if you've seen a bear in a movie in the last 20 years, there's a solid chance it was Bart, who was named after Bart the Bear—an Alaskan Kodiak bear who starred in dozens of projects between the late 1970s and the late 1990s. (Bart passed away in 2000.) Though Bart the Bear II has no biological relation to the original Bart, both are trained by Doug Seus. If Bart II looks familiar, you may have seen him in an episode of Game of Thrones, where he squared off against Brienne of Tarth and Jaime Lannister. He has a net worth of around $6 million. 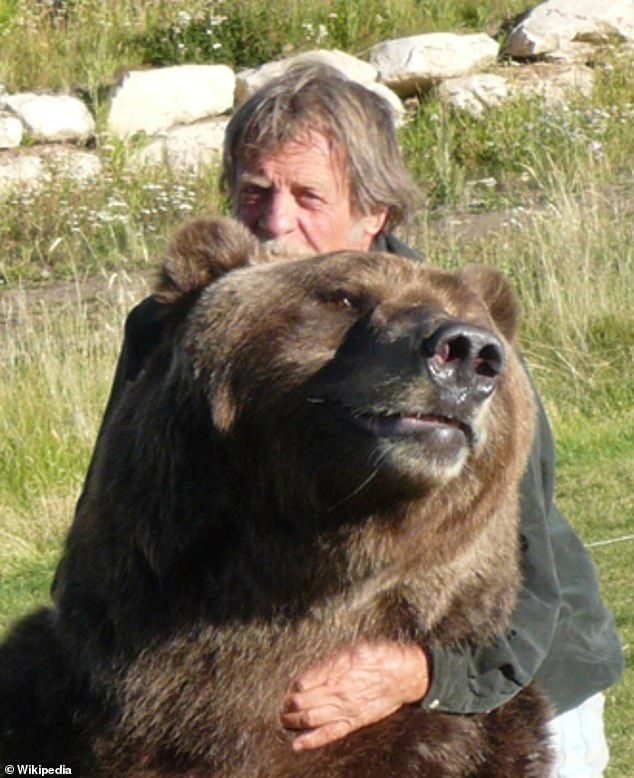 Jeff Bezos Made More Money In 2018 Than Any Other Billionaire